Tie score - Win by takedown points in overtime against a guy twice his size!

Win by points - Scoring a mount and guard pass at literally the last second!

Asher impressed his opponent’s coach with his style: “Even when he’s on the bottom, he just keeps moving. He’s really good.”

Congratulations to Attli for fighting strong through his first competition and winning his first silver medal!

Division - No Gi: Loss by submission, win by points

Thanks Austin for the nail-bitingly close matches! -- winning with excellent takedowns, sweeps, knee on belly, and a backtake.

Division - No Gi: Loss by points

Division - Gi: Two matches Loss by points, Loss by armbar to a teammate

Eli the escape artist proved that no mount can hold him down for long with his excellent shrimping and framing.

Division - Gi: Loss by points, Win by armbar with a teammate

Kasian will not be armbarred! -- with a great takedown and several exciting escapes.

Watch out for Parry’s standup! -- she shot right in and scored the takedown within the first 20 seconds of each match.

Division - No Gi: Loss by points

Well done, Warren! -- he did nice job staying on his feet and shaking off several takedown attempts. 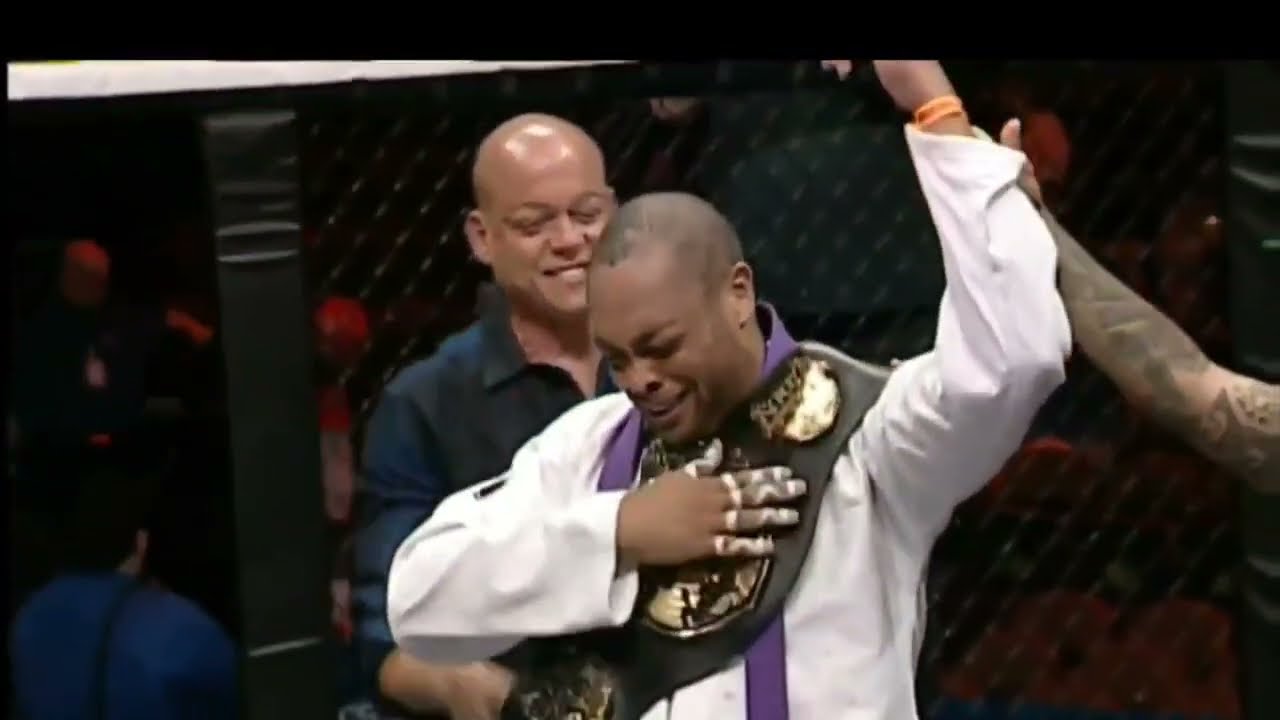 Congratulations to all the white belts at the Team Link Northampton summer promotion test.

Congratulations to Professor Gary Alvarez on being awarded his black belt!